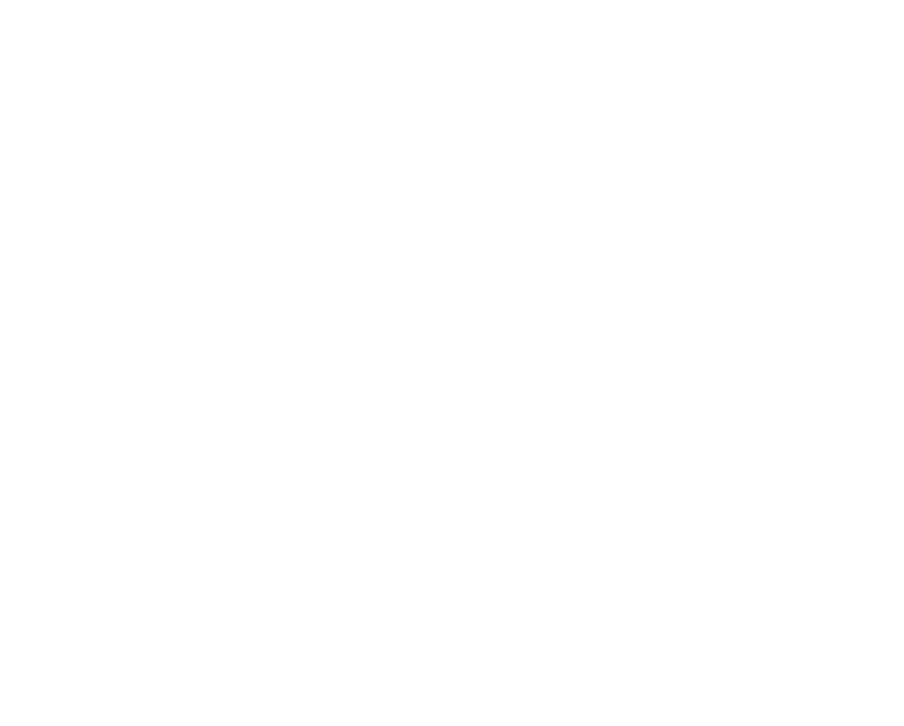 The Sure Big Screen moves to the Mallard

You are here Guernsey2020The Sure Big Screen moves to the Mallard

For this year only, we're replacing our popular outdoor cinema event with the Sure ‘Indoor’ Big Screen, to be held at the Mallard Cinema on Friday 4 and Saturday 5 September 2020.

The free ticketed event, which will mark the end of the summer holidays, will provide families and movie enthusiasts the opportunity to watch four films at the Mallard for free.

Showcasing a range of films, the fun-packed event kicks off on Friday 4 September at 3:00pm with the popular Trolls World Tour, which was released earlier this year, followed at 7:30pm by the hilarious romantic comedy Bridesmaids.

On Saturday 5 September, Sure invites islanders to ‘a whole new world’ as it screens the live-action Aladdin at 3:00pm. To close the event and to celebrate its 40th anniversary, Star Wars: The Empire Strikes Back will be starting at 7:30pm.

To apply for your free tickets, complete this application form with the number of tickets you would like for your chosen film, up to a maximum of five tickets per film. Winners will be selected at random. Everyone who applies will automatically be entered into a free prize draw for the chance to win a pair of cinema tickets every month for a whole year. That’s 12 films for you and a friend to enjoy! The competition will run from Saturday 15 August until 27 August, with the winners announced on Friday 28 August.

Charlotte Dunsterville, Chief Consumer Officer at Sure said: “We look forward to providing families and film enthusiasts with an alternative event this year. We love the Sure Big Screen so we’re so pleased to host the Sure ‘Indoor’ Big Screen as the next-best alternative after what has been an uncertain year. We want to thank the Mallard who have been a pleasure to work with and enabled us to provide this fun-filled weekend before the end of the summer holidays. We hope all our winners enjoy the films and we look forward to welcoming everyone back to the Sure ‘Outdoor’ Big Screen in 2021.”

Sure has been shortlisted for the Corporate Social Responsibility Award at this year’s Guernsey Comm...

The Sure Community Foundation has donated five new laptops to the Guernsey Employment Trust (GET) to...

The Sure Big Screen moves to the Mallard

For this year only, we're replacing our popular outdoor cinema event with the Sure ‘Indoor’ Big Scre...